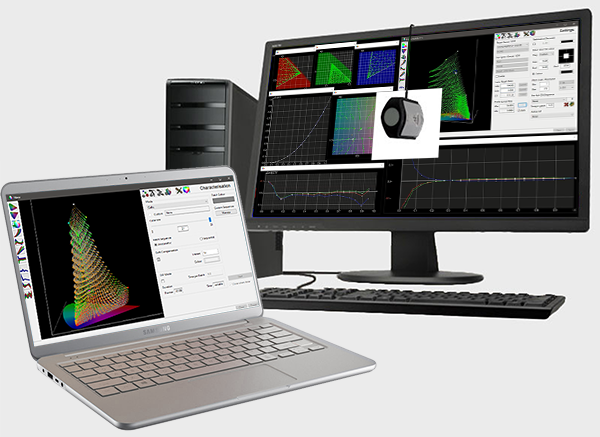 An Integration Protocol document can be downloaded via the Customer Downloads page, and provides example programs for Remote Control and Secondary Execution.

Remote Control, combined with Secondary Execution, Network Protocol, and Measurement Log, provides powerful capabilities that enable third party programs to be controlled by, and take control of, ColourSpace Profiling window instances, and perform functions such as setting patch colours and taking probe measurements, as well as sending measurement data to third party programs for additional functions not native within ColourSpace to be performed.

Remote Control can also be used with multiple instances of ColourSpace Profiling windows, with one instance acting as Master, and others instances operating as Servants.

ColourSpace Remote Control is probably the most power and flexible of the various options, and can be used with multiple instances of ColourSpace, as well as enabling ColourSpace to be controlled via 3rd party programs.

The concept of Master & Servant enables one instance of the ColourSpace Profiling Window to control one or more Servant Profiling windows instances, with the Servant instances displaying test patches, and measuring them, under control of the Master.

Using a single ColourSpace instance, multiple Profiling Windows can be opened, with one set as Master, and the others operating as Servants. In this way, multiple probes can be used simultaneously, reading the same patch window, or separate patch windows.

The Servant instances need to be set-up first, with different Port IDs, and with connected probes.
(Remote Control is not available unless a Probe is connected and active.)

The Master instance Remote Control option can then be configured, with the Servant Port IDs separated with semicolons.

The ColourSpace instance to be used as Servant needs to be set-up first, using different Port IDs if multiple Servant instances are to be used, with local probes connected.

Within the Integration Protocol documents, downloadable via the Customer Downloads page, is an example implementation of a remote control program, supplied as source code in C++.

The provided code can be used as a basis for alternate program development.

Examples of a 3rd party programs can be seen within the Addons page of the website.

Secondary Execution enables measurements made via ColourSpace, including Probe Match settings, to be simultaneously sent to a 3rd party program for external processing, such as alternative plotting, calibration processing, etc.

The ... button enables the 3rd party program location to be navigated to, with the location displayed in the associated text box.

The Customer Downloads, Integration Protocols, include an example batch file that writes all measured data into a simple .txt file, and and can be used as a basic for alternate program development.

Measurement Log enables measurements made via the Manual Measure window to be logged in a pre-determined CSV file.

The ... button enables the CSV file location and name to be pre-defined, and displayed in the associated text box.

The ColourSpace Network Protocol is a communications protocol that enables external TPG systems to have patch size, shape, position, and more, defined by ColourSpace.

The Network Protocol is contained within the Integration Protocol documents that can be downloaded via the Customer Downloads page. 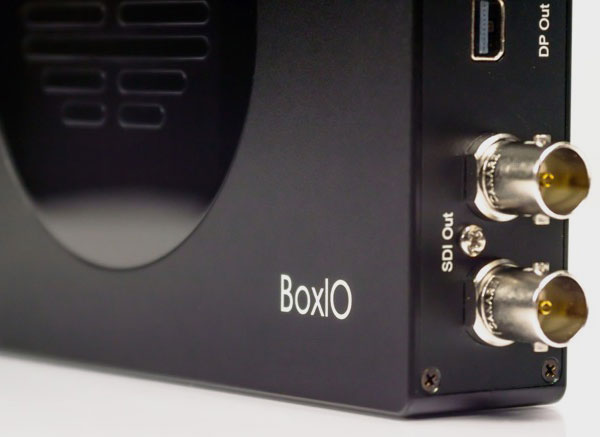