Light Illusion has generated a selection of three Look LUTs that can be downloaded for use in different graphics systems.

The Film Emulation Look LUTs come in a package of formats that can be used in many different grading and graphics systems, as well as a range of displays and LUT boxes, and expect the underlying image to be corrected for a Rec709 display, with the image either being a LOG gamma image, as defined by the standard Cineon video Log format (which is basically ARRI Log C), or have a gamma of 2.4, both with a Rec709 gamut. If you have source images that are of a different gamut or gamma (say, raw camera images that have proprietary gamma and gamut values), they will need to be corrected to match Rec709 gamut with Log C or 2.4 gamma to attain the correct end result.

The three Look LUTs are supplied in a number of standard formats.

Both the film measurement system and film transport are Light Illusion developed, and have provided the majority of the film emulation data used by the world's leading studios, film labs, post-production facilities, and companies those providing genuine film emulation LUTs.

The provided Free LUTs are based on the Kodak Vision film profile built into ColourSpace, as defined in the Look LUTs Design page. 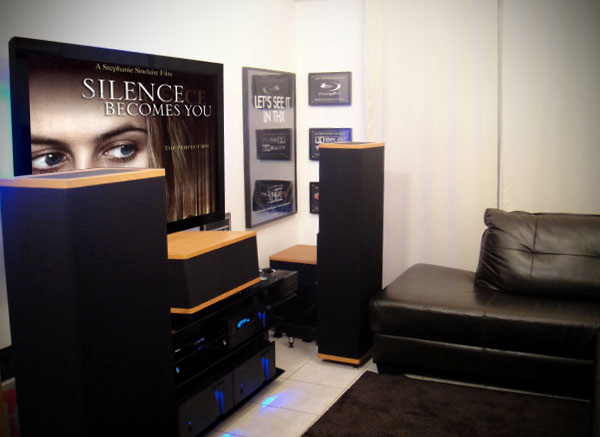